Bieber Sued For $100K For Being An Utter W*nker 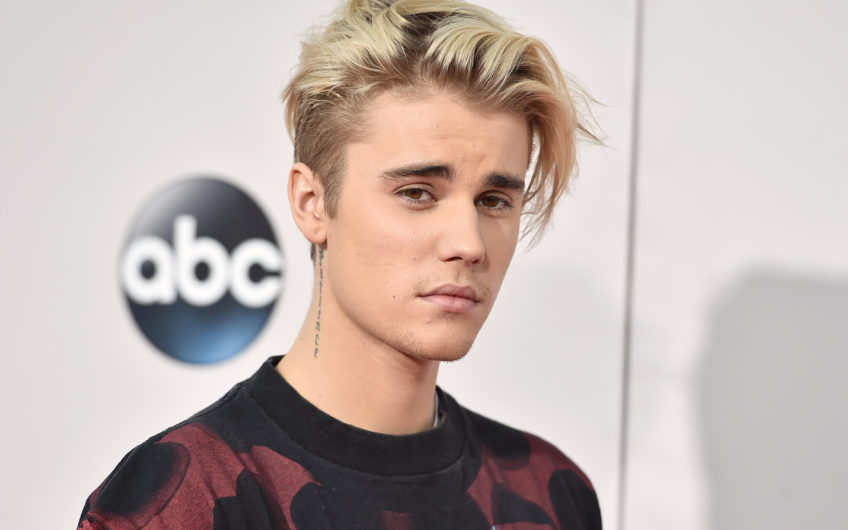 Bieber Sued For $100K For Being An Utter W*nker

It feels like Justin Bieber is eternally trying to reinvent himself as some sort of bad boy following his incredibly cringey former years as the baby faced heart-throb for pre-pubescent girls all over the globe.

But even by his standards this is utter cuntery.

Following a huge show last month, the perpetual wanker that is Justin Bieber strolled into the Cle Club in Houston, Texas, and immediately started acting like a dick.

First off he reportedly stubbed out a cigarette on songwriter Post Malone’s arm, but seemingly the wankery was just beginning as after the unfunny antics, Bieber apparently put his hand towards working the beer bong – and failed, badly.

According to TMZ, Robert Earl Morgan, who has just filed a lawsuit against Bieber for $100,000 (£70,000), was at the nightclub and said that Bieber grabbed a beer bong and tried his hand at chugging but being ‘clearly a novice’, Biebs overestimated how much beer he could stomach and spilt his ale all over his face and clothes.

Morgan captured the beyond embarrassing scenes on his mobile while filming the failure for Snapchat, however when Bieber noticed what Morgan was doing he came over and had a little hissy fit, before tearing the phone from his hands and smashing it into pieces.

Well, I guess it’s too late to say sorry, as Morgan has just filed a huge lawsuit against the pop-star for destroying his phone.

According to the lawsuit filed by Jason Friedman, Morgan never got his SIM card back, which contained numerous precious memories, including pics of his grandma’s 100th birthday party.

He has also argued that he lost tonnes of business contacts which has eaten into his commission.

As if it couldn’t get any worse, Morgan added that he minored in photography in college and had over 5,000 pics and videos documenting his travels around the world, which he’ll never get back.

Bieber is yet to respond.

Moral of the story – don’t be a dick.